The Bulungula Tech Centre was created by a group of recent graduates from the University of Cape Town and in partnership with the Bulungula Incubator, Bulungula College and The Delta. 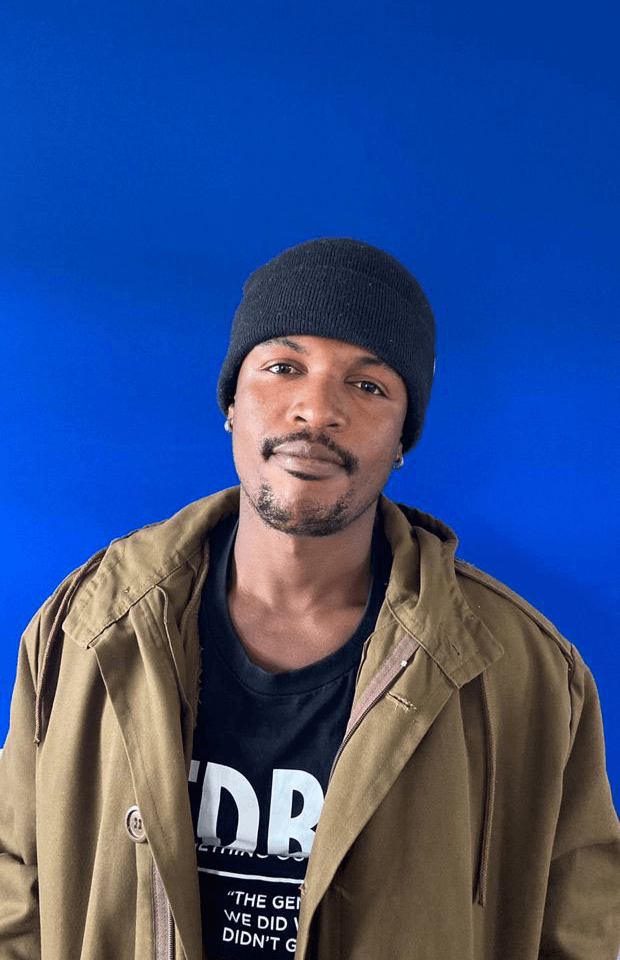 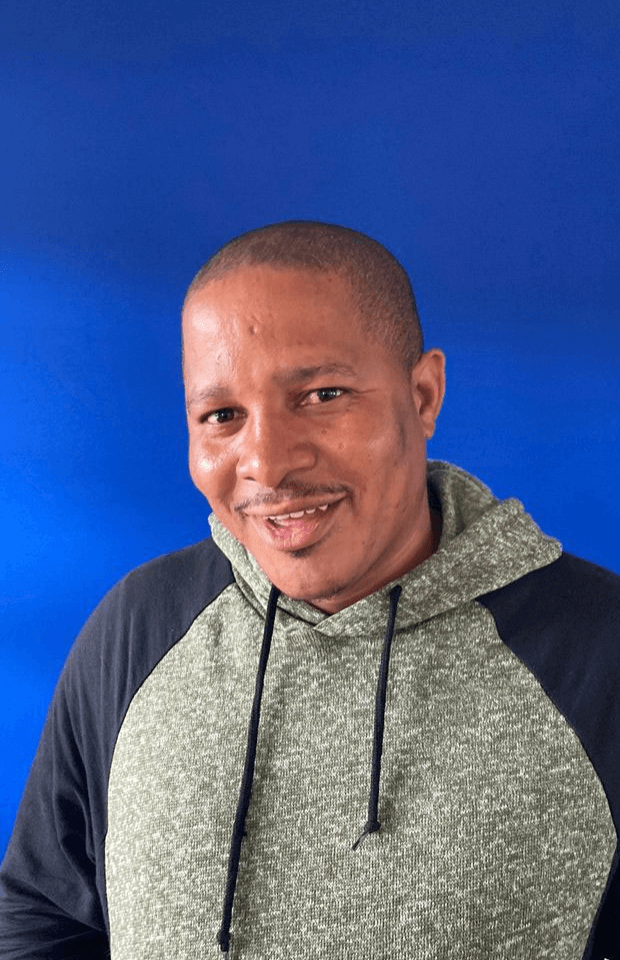 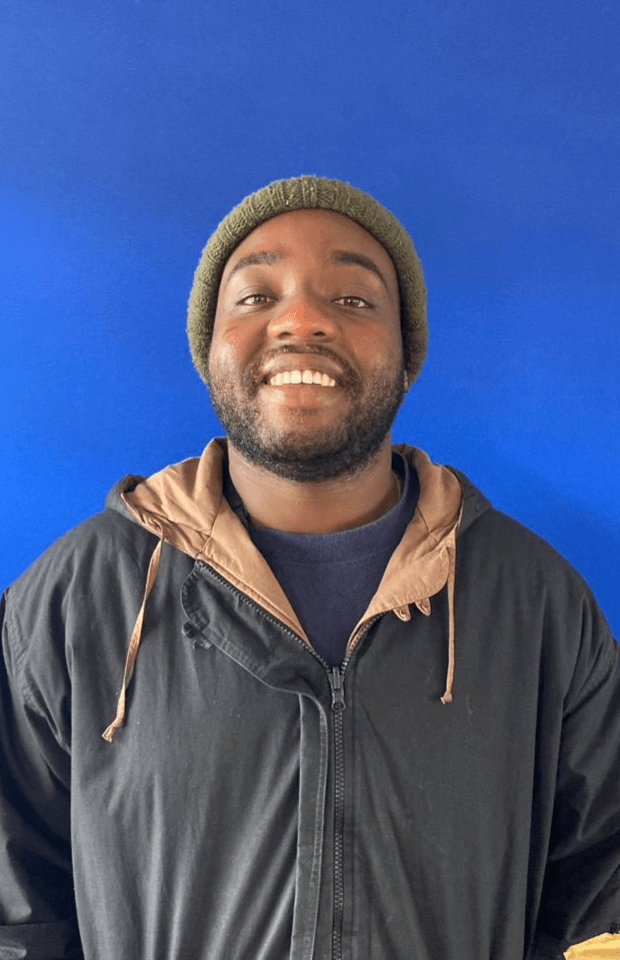 The centre was developed primarily in Cape Town by the following individuals: 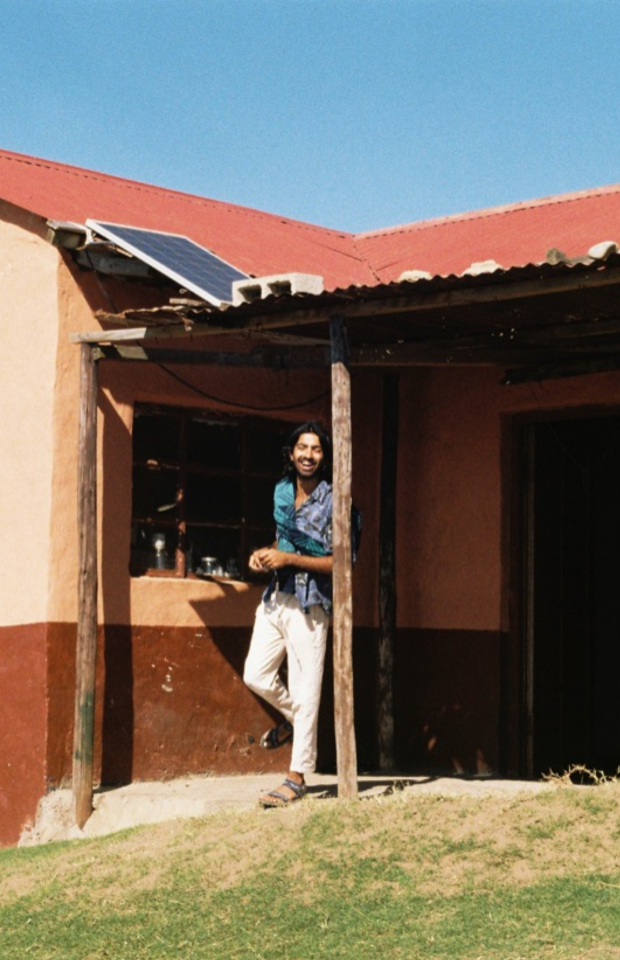 Zak loves to bring people together for the social good and believes that technology can play an important part in bridging the inequalities faced by people living in rural areas. Zak’s role in the centre involved coordinating and collaborating with the local community, Bulungula Incubator, Bulungula College, The Delta and all the exceptional people that were a part of the team. 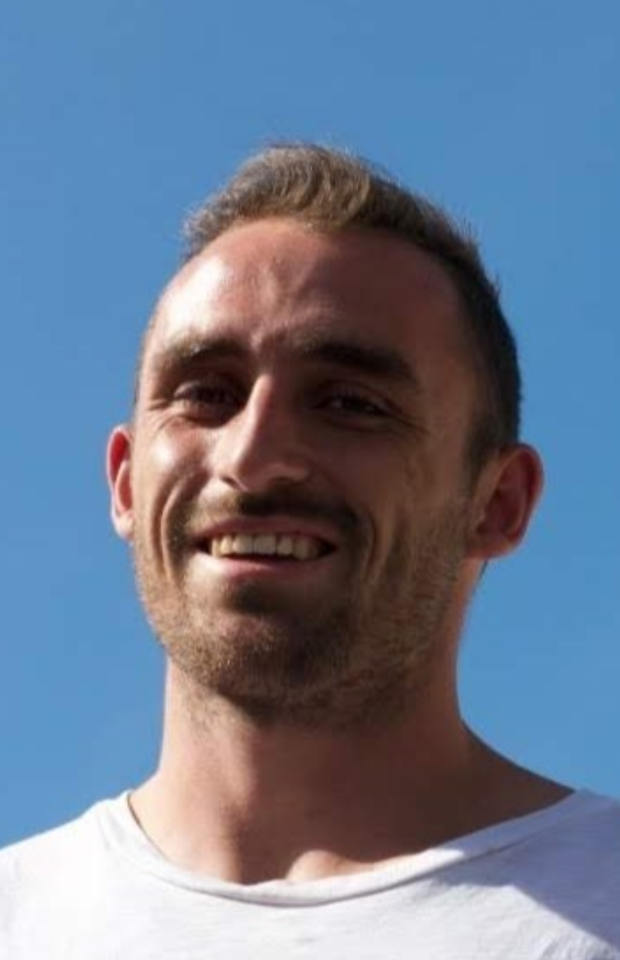 Claude is a masters candidate at the University of Cape Town. He is passionate about using technology as a force for good in Africa. Claude has a background in Computer Science and played a crucial role in bringing the computer lab to life from a technical standpoint. 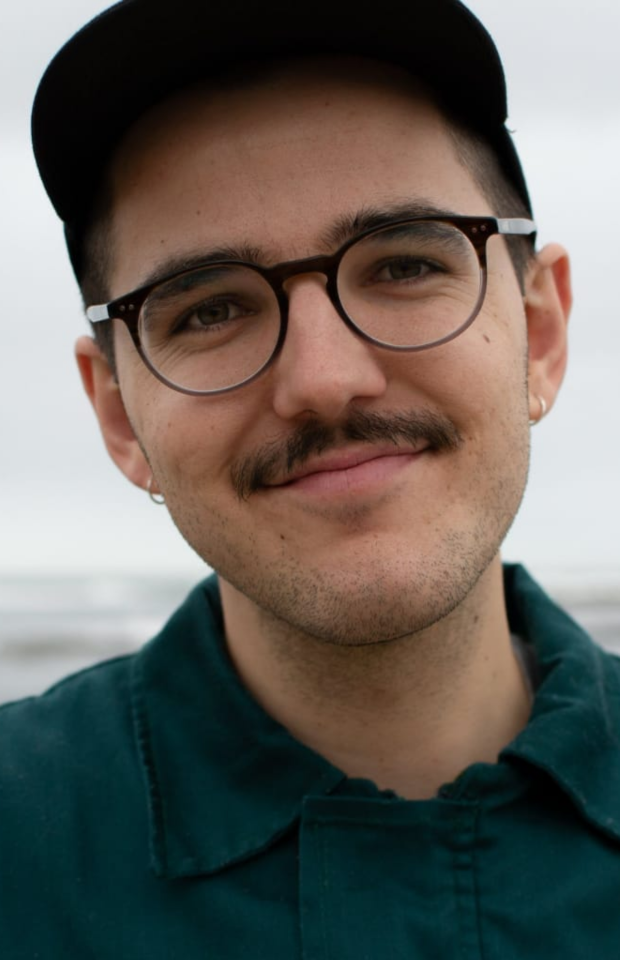 Callum is an aspiring computer engineer, moving in the direction of artificial intelligence. He is excited to leverage 21st century technology to help overcome deeply-rooted injustices, by collaborating with a diverse group of passionate people. Callum was grateful to be a part of the Bulungula tech team---helping design, test, and ultimately build the final system. 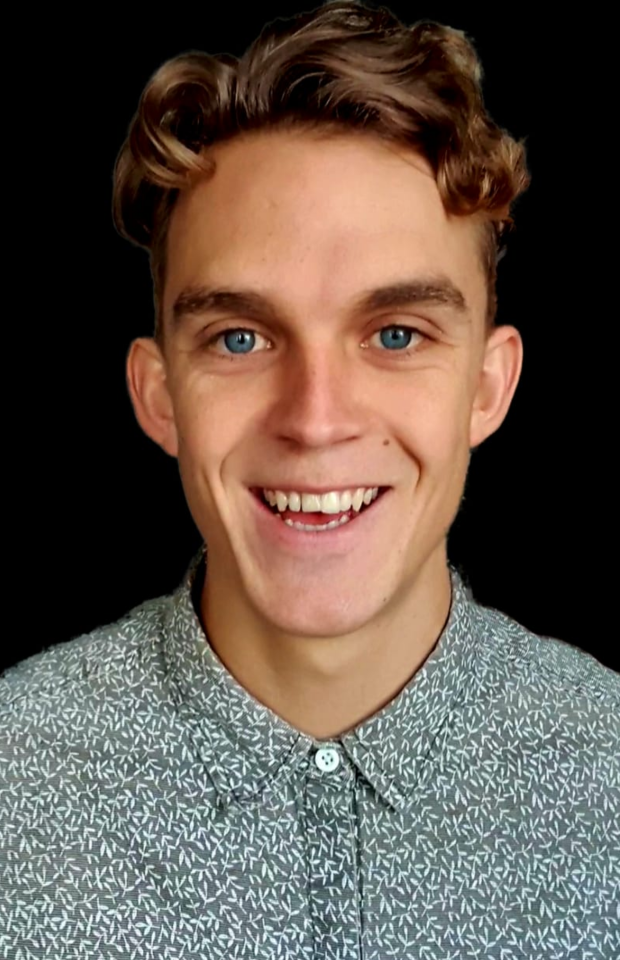 Nic is a Mechatronics engineer, working in the solar energy industry in Cape Town. He is passionate about sustainability and afro-centric tech. If he is not building things, you can catch him on the mountains or in the ocean! Nic is looking forward to the future of this team and the projects to come. The Bulungula Tech Centre is just the beginning. 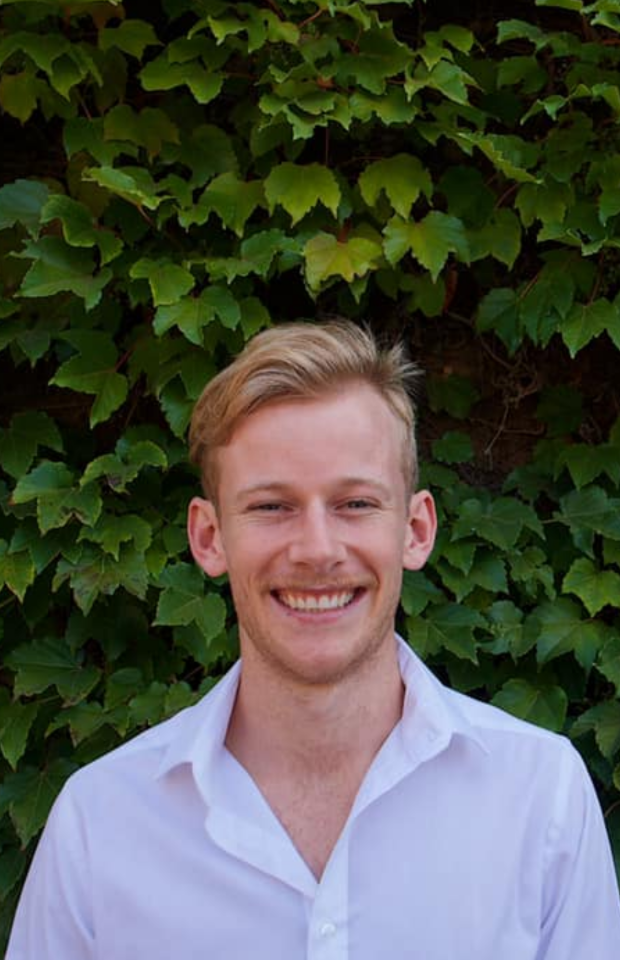 Ryan is a statistician by training but also has a keen interest in software development. Bringing these together, he strives to develop tech-based solutions that add value to under-served groups. On this project, Ryan contributed primarily to the sustainability of the centre. He put structures in place to ensure that the centre will operate smoothly for the foreseeable future without us needing to be present. 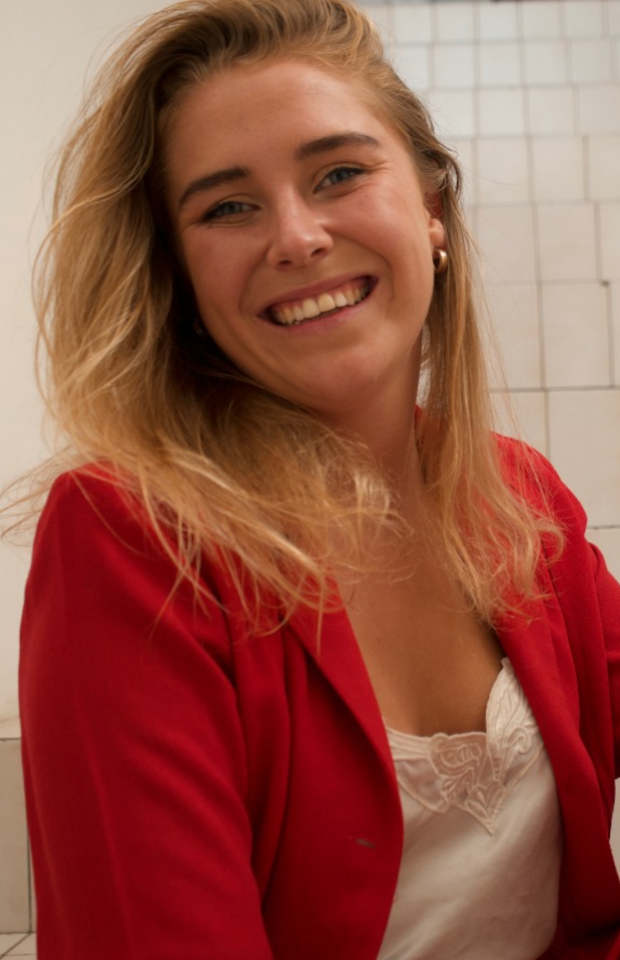 Nina is a multidisciplinary designer based in Cape Town, she is a creative individual that has worked across many different fields in the design world including creative direction, brand development, graphic design, photography and illustration – both locally and internationally. Nina’s experience in design and creative direction contributed to the upbeat space & creative output in the tech centre. She was tasked to design & paint murals in the tech centre that would bridge the Transkei with the contemporary urban world. 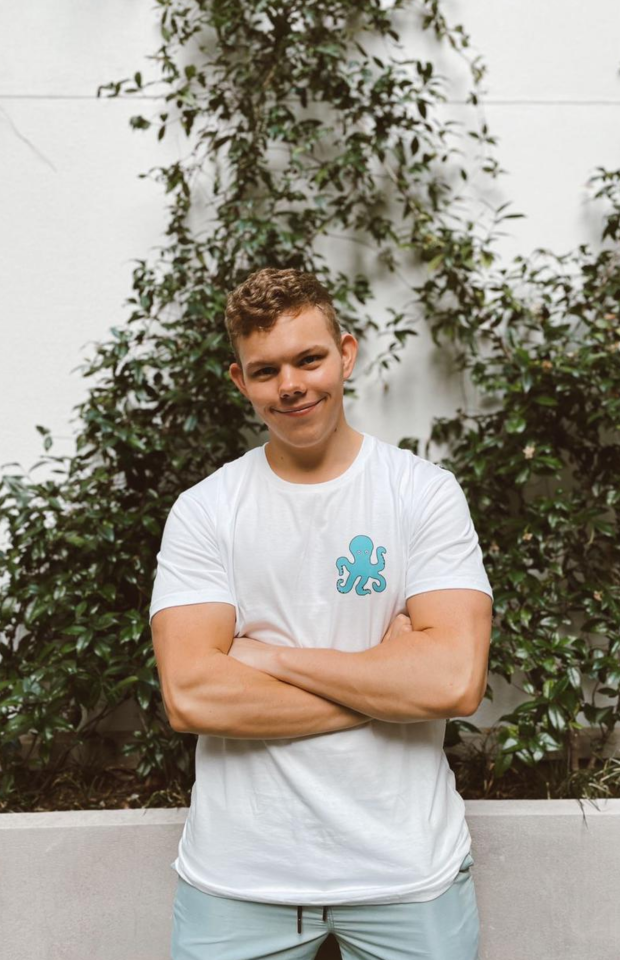 Jonathan graduated from the University of Cape Town last year with a Commerce degree and now works on business development and special projects at a Cape Town-based startup, The Delta. His roles on the project were to bring guidance and structure to the development process, and to act as an intermediary between the project and The Delta. 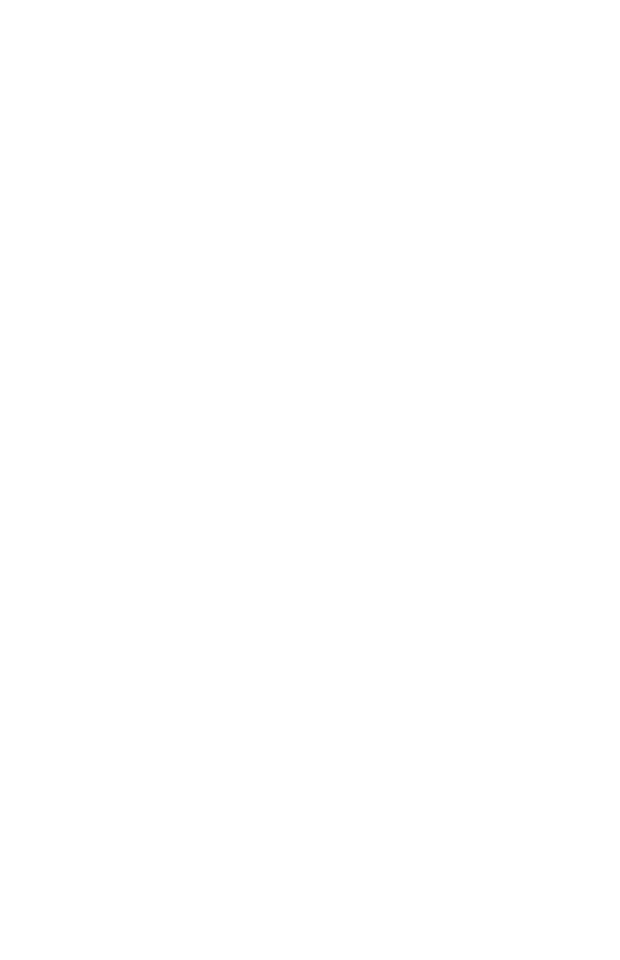 The project would not have been possible without the guidance and funding from our partners. 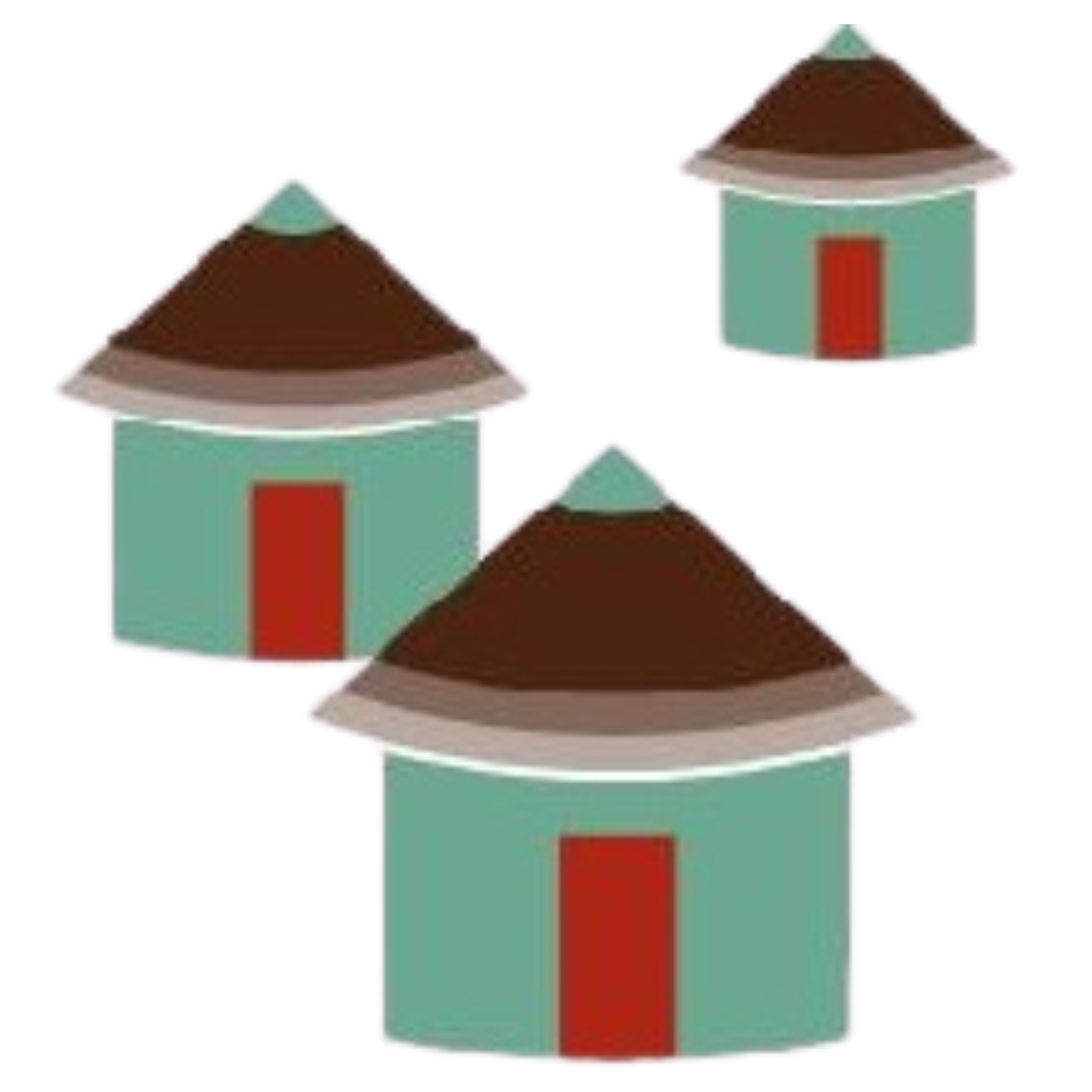 Bulungula Incubator aims to sustainably end poverty in a generation while enhancing community life and cohesiveness. They do this by partnering with the community, government, NGOs, and other innovative thinkers to find synergies between the traditional rural-African lifestyle and culture, and external innovations. The incubator provided as a platform to interact with the community, traditional leaders and support to build a tech centre according to the communities needs.

Bulungula College is the first no-fee independent school in the Xhora Mouth area and aims to become a sustainable model for excellent high school education for all learners – regardless of ability – in rural and remote areas. Bulungula College provided us with a classroom to build the centre as well as access to their solar system that powers the school currently. 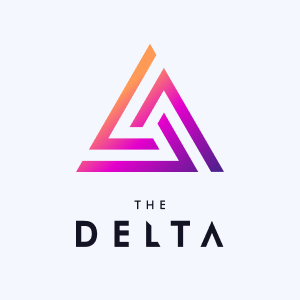 The Delta is an international venture-development company that has launched over 20 ventures in the last two years. The Delta provided the financial support to fund the initial costs of the Bulungula Tech Centre as well as operational costs for the first two years of the centre’s operations. Additionally, The Delta’s offices served as an invaluable space to test, iterate and validate the technology used in the Bulungula Tech Centre before building it in the rural Eastern Cape.